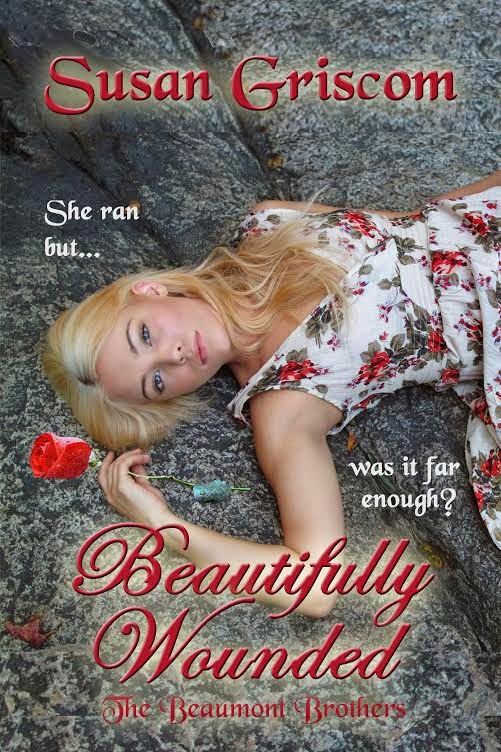 Title: Beautifully Wounded
Author: Susan Griscom
Genre: New Adult Contemporary Romance/Suspense
Reveal Host: Lady Amber's Tours
"This was a wonderfully gripping story about rising above oppression, finding salvation, discovering beauty and joy in the little things, and the transformative properties of true love..." -- Literal Addiction Book Club
After a not-so-wonderful young adulthood—shuffled from one foster home to another—Lena Benton had hoped marriage would be her ticket to happiness. Wedded a year after high school graduation, Lena was certain she’d found her knight. But when Troy Harington’s true colors surface shortly after their glorious day of elopement, things aren’t quite as rosy as Lena had envisioned. When an unforeseen event turns ugly, all she can do is ... run!
But does she run far enough?
Jackson Beaumont prides himself on being a nature-loving, guitar-strumming carefree sort of guy, known for his eagerness to help injured animals find their way back into the wild. When Lena Benton walks into his bar, he’s once again swept off his feet with concern and desire to help the wounded. Will he risk having his heart torn apart again when the memory of the fawn he rescued as a child resurfaces?
18+ due to sexual content and mature subject matter.
This will be a two book series, but both books in The Beaumont Brothers can be read as a standalone. 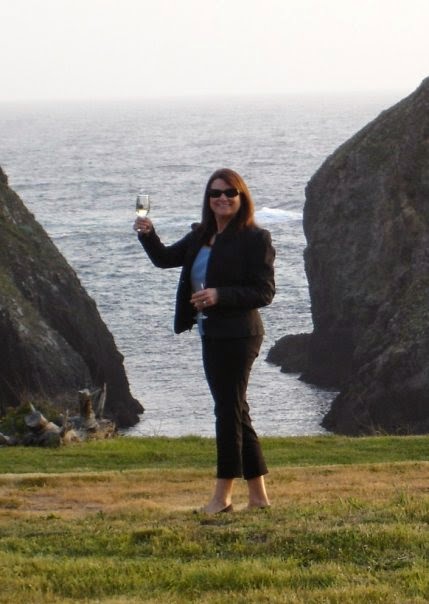 I daydream often and sometimes my daydreams interrupt my daydreams. So I write to remember them. If I didn't write, I think my mind would explode from an overload of fantasy and weirdness. To the annoyance of my friends and family, my characters sometimes become a part of my world. During my childhood, I would frequently get in trouble in school for daydreaming. Eventually, my vivid imagination paid off and I had the privilege of writing and co-directing my sixth-grade class play—a dreadful disaster, though not from my writing, of course, I must blame it on the acting.
I enjoy writing about characters living in small quaint towns and tend to lean toward the unusual and spooky.
My paranormal playing field delves into a different milieu, abandoning vampires and werewolves, but not discounting them. Someday I might like to write a novel about vamps and those furry creatures. But for now I like the bizarre mixed with romance. A strong hero or heroine confronted with extraordinary forces of nature, powers and capabilities gets my blood running hot.
My blogs: http://swblog.susangriscom.com
http://SMGriscom.blogspot.com
Find me on Facebook: http://www.facebook.com/SMGriscom
Buy Links Amazon: http://www.amazon.com/Fawn-Beaumont-Brothers-Susan-Griscom-ebook/dp/B00IPOCDXU/ref=sr_1_1?ie=UTF8&qid=1396997860&sr=8-1&keywords=susan+griscom
B&N: http://www.barnesandnoble.com/w/the-fawn-susan-griscom/1118770129?ean=2940149217595&itm=1&usri=susan+griscom