April 08, 2014
As you can probably judge by the title of this post, this post is rather a special announcement.


If you didn't know, the date June 13th is a rather significant anniversary for me. It is not a birthday or an anniversary of someone's death, but rather the birth of a book.
Yes, a book.

let me start at the beginning, on this date, June 13th 2012 to be exact, i started writing a very special book - what would now be known as The Chronicles of Fire and Ice.
I originally planned to call it Blackbell Academy - in fact my bff started calling it BA and even did some manga type sketches for me. But i realised this title would be too similar sounding to that of Vampire Academy by Richelle Mead. So i began brainstorming a range of different ideas and themes of the book, and eventually came up with The Chronicles of Fire and Ice and it suited Scarlett's story very well. It stuck.
But this reason isn't the only reason why June 13th is so special to me.
Let me share with you the exact reason why. 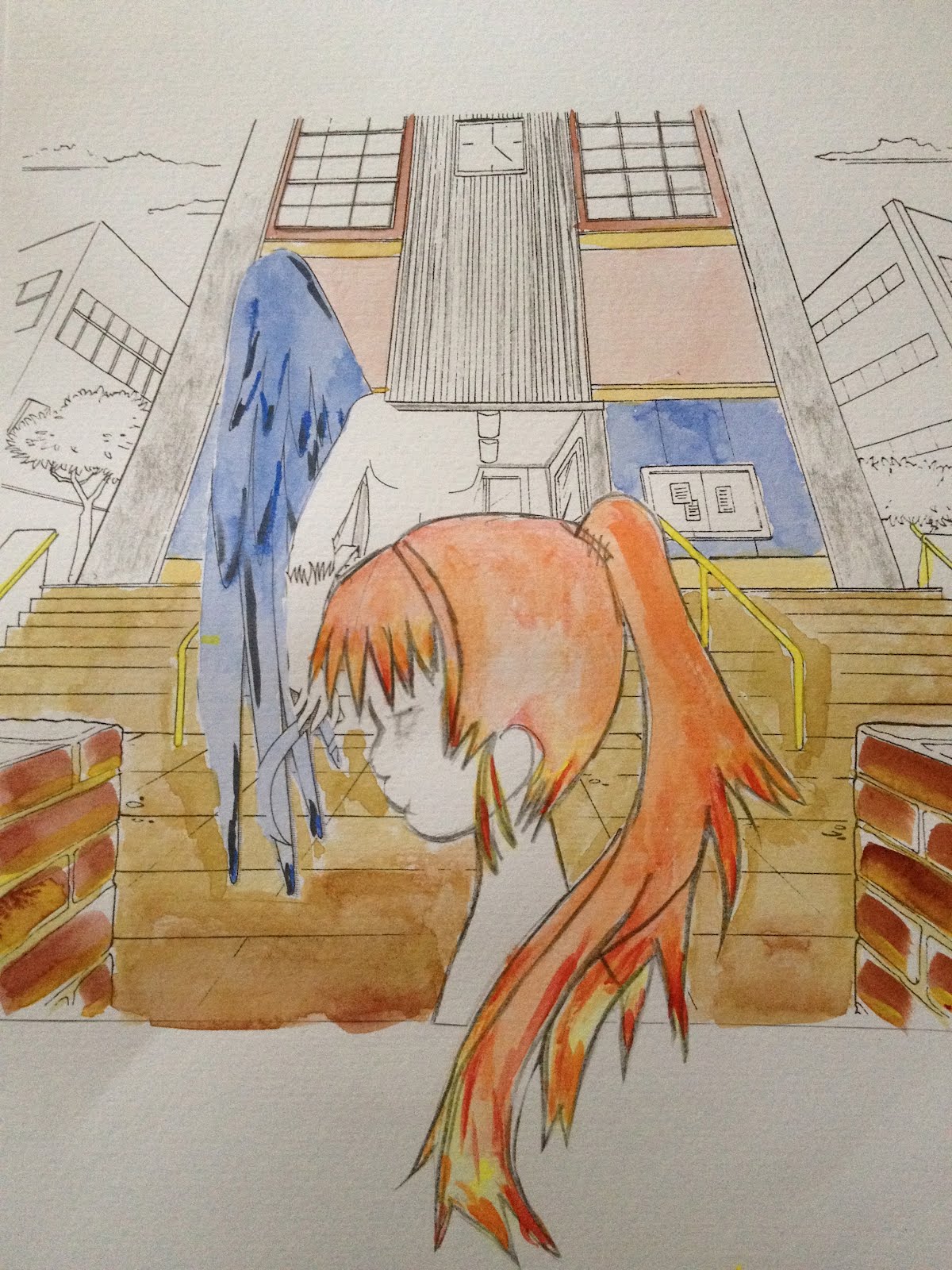 I was sitting outside on my back deck reading Insurgent by Veronica Roth basking in the warm winter sun. (The winter sun is so beautiful here in Australia) with my phone by my side. Now before this, and for a few weeks, i had begun to have terrible and traumatic nightmares, which stay with me even now (and may or may not be worked into a book in the future). Now i only have terrible, catastropic nightmares when i am really stressed and on the verge of a breakdown. I had just finished a really rough exam period at college, but 2 months prior i had lost my sweet little angel Paris to a terrible and unfortunate disease. If you don't know, Paris was my sweet little Maltese doggy, and was the second dog in my life i had lost to illness. But in just a short period of time, in 2012, i had not only lost Paris, but my cousin to a horrific car accident caused by drunk driving. I was stretched thin with stress and grief. So sitting outside in the warm embrace of the winter sun, a few ideas came to me. So i jotted them down.

Included in those thoughts was one name which would build the basis for a six book series and three spin off novels.

Everything came freely after that point. I had opened pandoras box. After that day i have never had a shortage of ideas for books.

So this year, on June 13th 2014, on the 2 year anniversary of my first book's conception, i will republished that little book for the third time.

Now i know what you may be thinking, i thought you were planning to release Crave on June 30th?
Well, i have decided that i will wait to put Crave out into the world until i am completely happy with it. At present, I am not even half way through with the first draft, and it has a long way to go. So before Crave is published, I will republish The Chronicles of Fire and Ice on June 13th, The Chronicles of Blood and Stone (book 2) and The Chronicles of Silver and Gold (book 3) in July sometime. The Cover reveal for Silver and Gold will be held early July. I will announce a blog tour or book blitz soon to help celebrate and relaunch my Legend of the Archangel series. 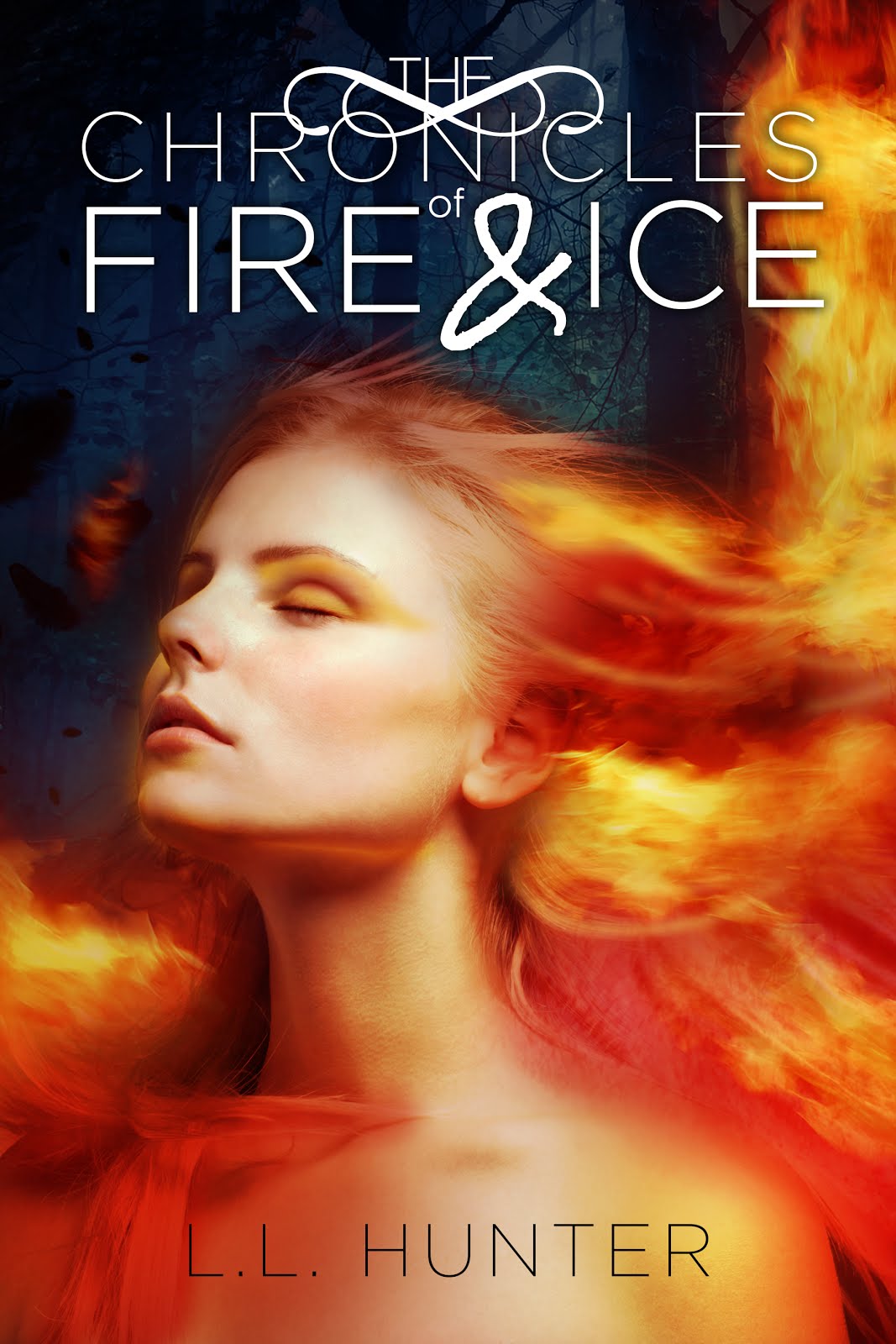 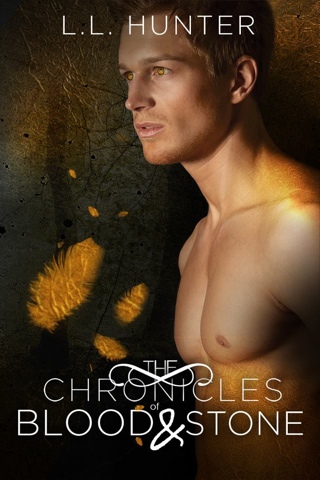 As a futher surprise, The Chronicles of Fire and Ice will be made perma- free so everyone can catch up and read the updates which i have made. I would hate for you to pay for these!

In the mean time, make sure you go over and like my Legend of the Archangel facebook page and Author page to be kept in the loop.

But before Fire and Ice, look out for book 2 of the spin off series The Eden Chronicles,  The Garden of Death, coming May 31st.