Dragons and shifters and sirens, oh my! 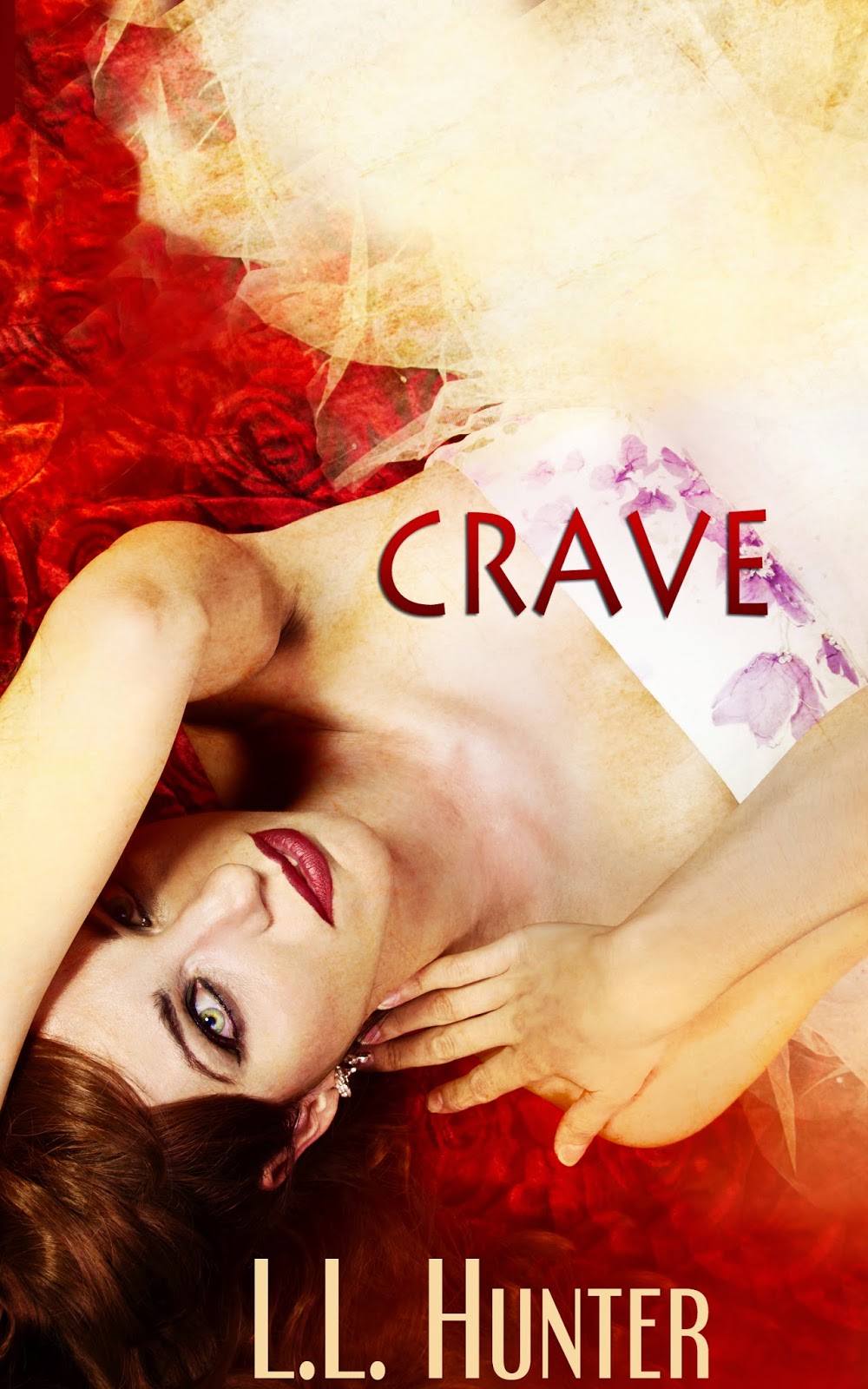 This story was not only born out of my little eshort The Dragon Heart Keeper, but i never would have written Crave if it hadn't been for you guys! YOU demanded there be a full novel. Some of you even told me this was the best story you had ever read and that it should be a movie! Oh my wow! I just can't get over that! I love you guys so much! Mushy stuff aside, not only is Crave the full novel version of The Dragon Heart Keeper, there is going to be a trilogy. The world is just too diverse to be contained in  1 or 2 books.

The titles of the sequels to Crave are: 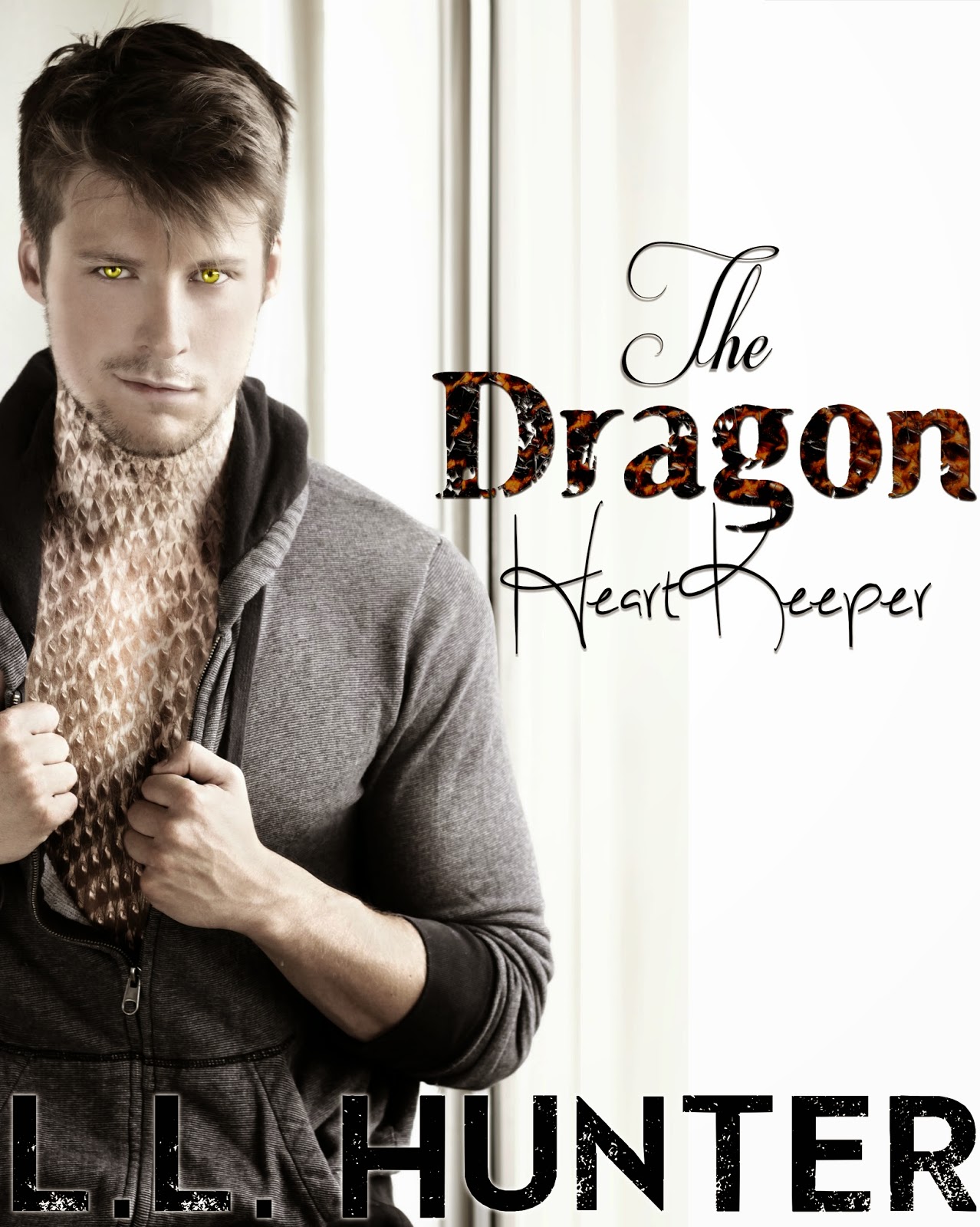 The Dragon Heart Keeper sprung from a dream i had, which was actually the very first book i wrote, well not a whole book. i never finished it. It was about a girl with a dragon shifter as a companion in a high school setting.
At first i never thought anything of it and pushed it aside. I wrote The Chronicles of Fire and Ice, finished and released that. It wasn't until a few months later, around the same time i started looking for publishers for Fire and Ice, september 2012,  i came across an anthology featuring dragon stories. I thought, why not? So The Dragon Heart Keeper was born.
Long story short, the story didn't get accepted into the anthology, so i released it on my own and the rest is history.
I never in my wildest dreams could have predicted the reaction to my little short story. I thought i would just put it out there so it was, you know, out there. I never worried about it or promoted it. As of now, i thnk the story has had about 5000 downloads, maybe more, maybe less. Who's counting?

I just want to say a big fat THANK YOU to everyone who has downloaded a copy and told me how much they liked The Dragon Heart Keeper. It will forever be FREE accross all ebook stores (pending on whether Amazon decides to be bipolar and making it 99 cents again).

Crave, the first novel inspired by The Dragon Heart Keeper is available NOW for the limited release day price of 99 cents! 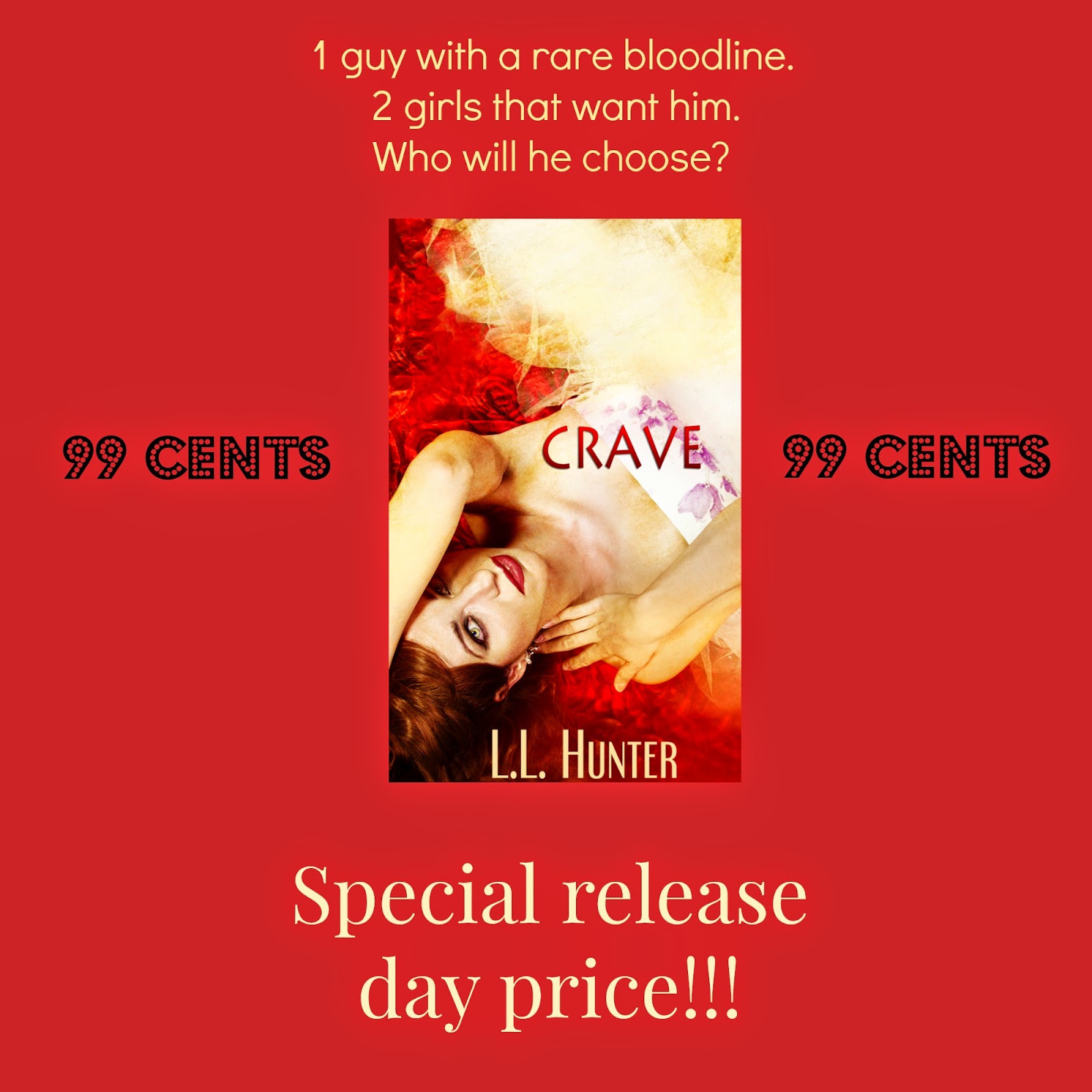