The day is here where i can finally share the cover for a book i've been working on for about 6 months (longer than i usually work on a book). I'm so excited and Rebecca has done an amazing job.

Without further ado, here is the cover for Second Sight... 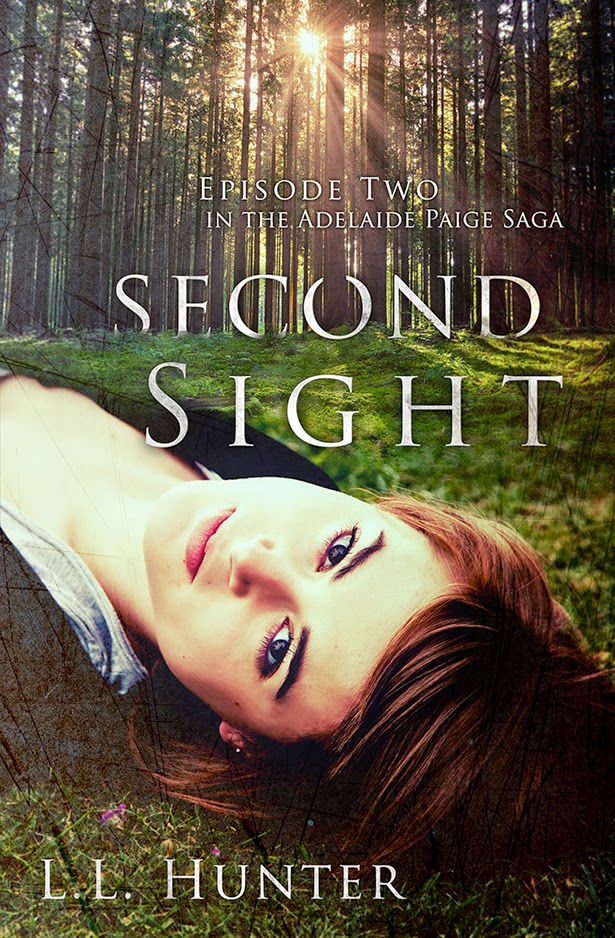 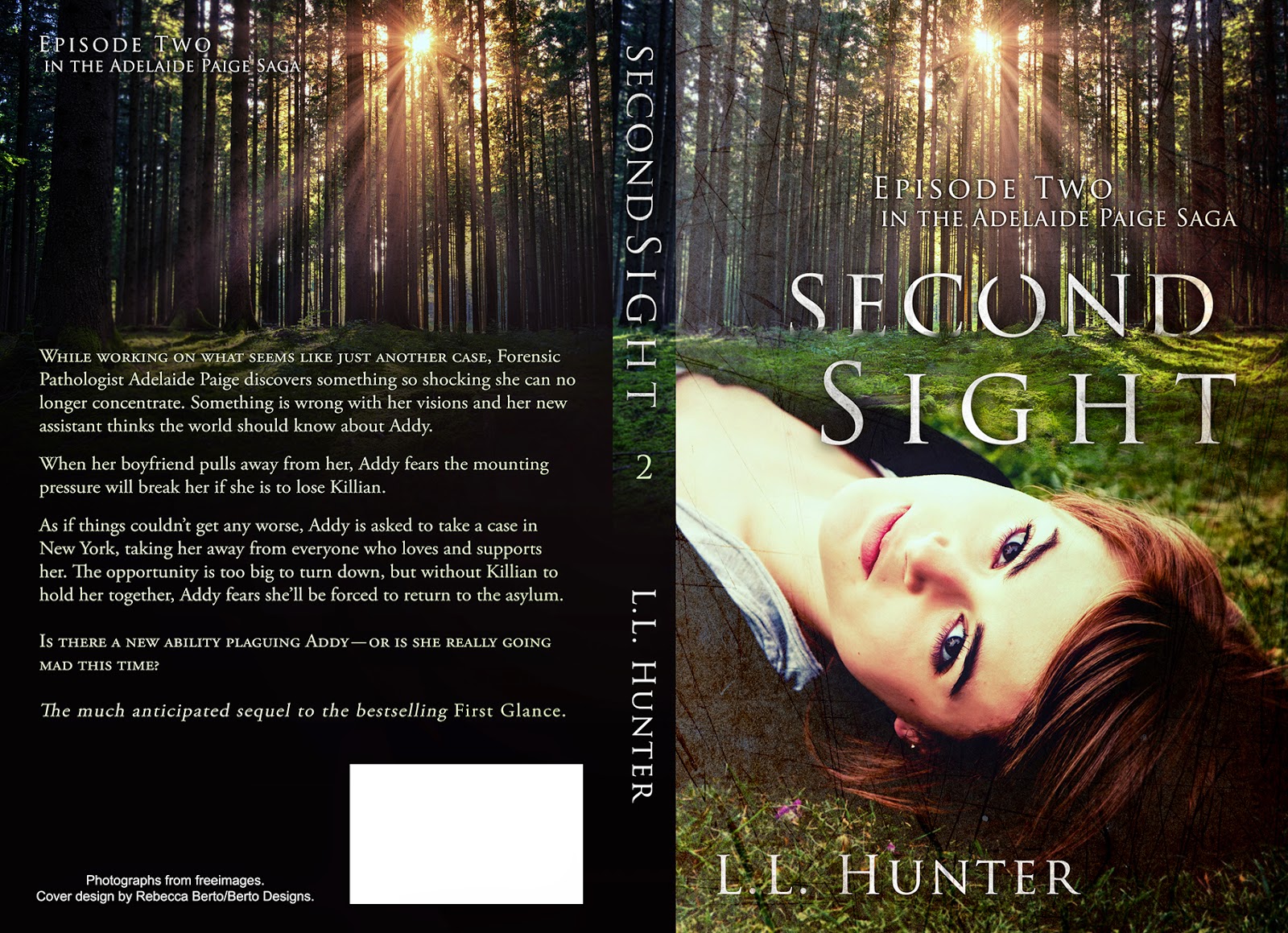 While working on what seems like just another case, Forensic Pathologist Adelaide Paige discovers something so shocking she can no longer concentrate. Something is wrong with her visions and her new assistant thinks the world should know about Addy.When her boyfriend pulls away from her, Addy fears the mounting pressure will break her if she is to lose Killian.As if things couldn’t get any worse, Addy is asked to take a case in New York, taking her away from everyone who loves and supports her. The opportunity is too big to turn down, but without Killian to hold her together, Addy fears she’ll be forced to return to the asylum.Is there a new ability plaguing Addy—or is she really going mad this time?The much anticipated sequel to the bestselling First Glance.

First Glance is on sale until Second Sight's release. 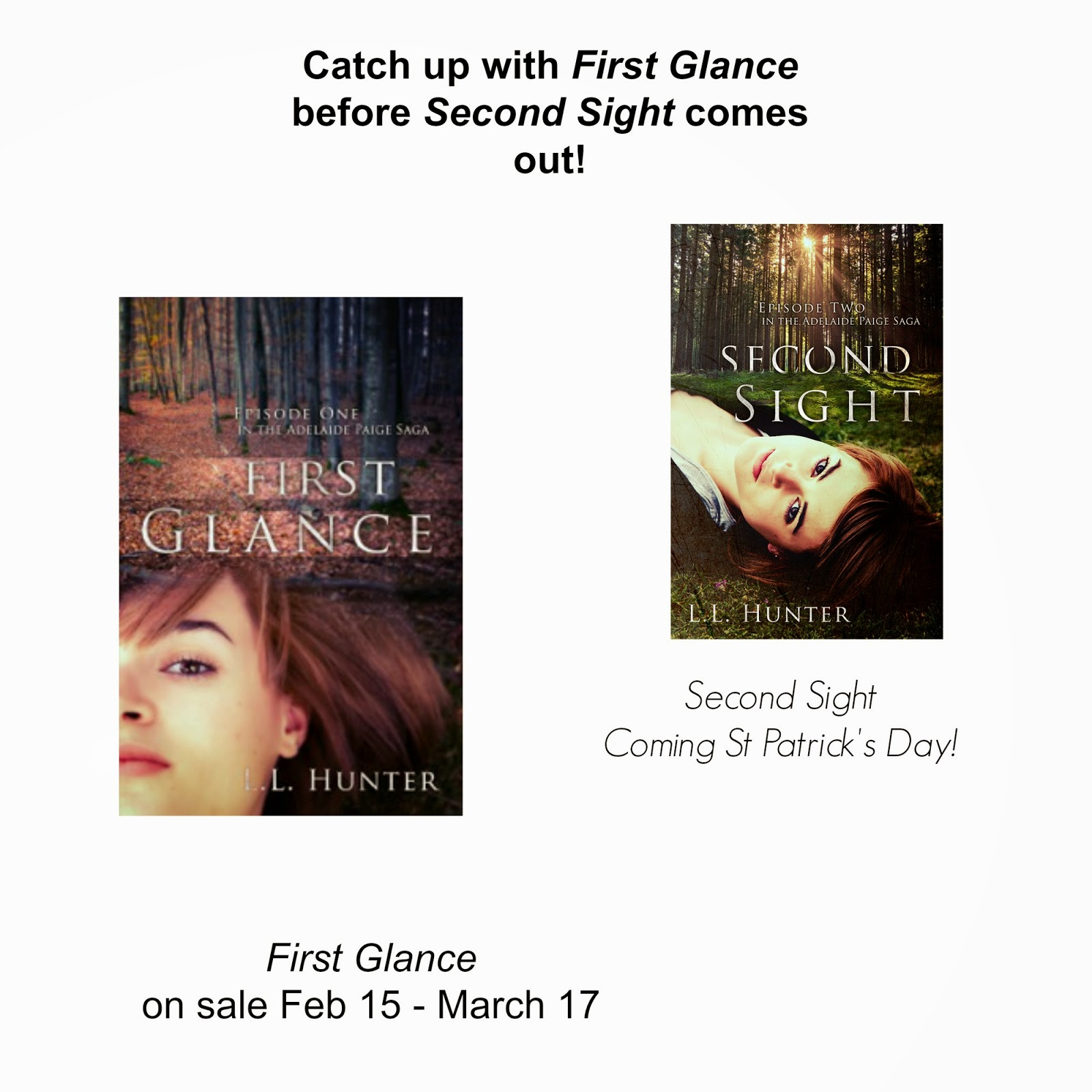 Second Sight is available for Pre-order on the following stores 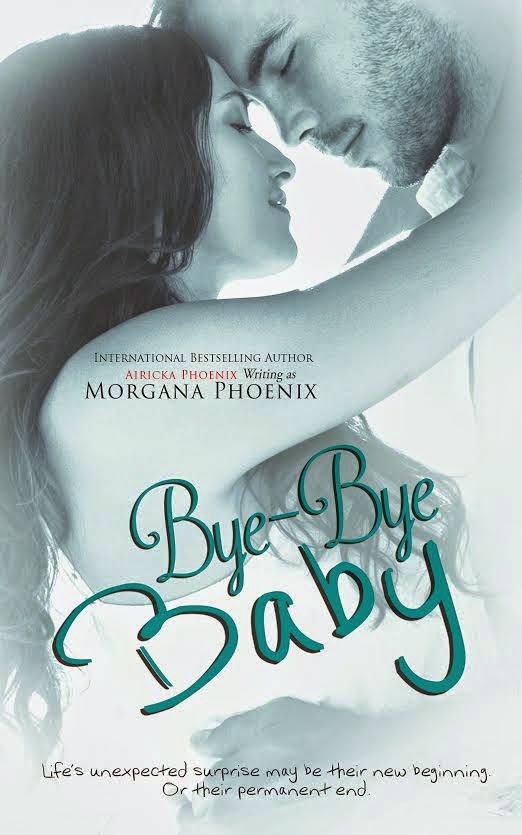 Title: Bye-Bye Baby
Author: Morgana Phoenix
Genre: NA Contemporary Romance Expected Release Date: Jan 31, 2015
Hosted by: Lady Amber's Tours
Blurb: ​Love has no expiration. The morning Beth packed her bags and walked out of Cole’s life was the day he swore the only girl for him would be the six year old who called him daddy. He didn’t have time for love, not between raising his baby girl and trying to figure out what the hell he was going to do with his life. But fate has a funny way of coming around and kicking you when you least expect it. Cole’s new life was no exception.   As a product of a severely broken home, Beth Doan knew better than to ever get married. She’d seen what that commitment did to people and she loved Cole McClain too much to let marriage destroy them. But the minute she boards that bus she knew she was making the biggest mistake of her life. Only maybe she wasn’t, not when she goes running back home to the only man she ever loved and finds him in the arms of another woman.  When an unexpected accident throws them together four years later, the last thing either anticipated was to become responsible for a little person who needs them a whole lot more than they need their bitterness and hurt feelings. Can Cole and Beth forgive and forget long enough to save the life of a child neither one of them predicted falling in love with? Or are some wounds just too deep to heal?

Airicka Phoenix lives in a world where unicorns, fairies and mermaids run amok through her home on a daily basis. When she’s not chasing after pixies and rounding up imps, also known as her four children, she can be found conjuring up evil villains, bad-ass heroines and swoon-worthy heroes to play with. Airicka is singlehandedly responsible for her greatly anticipated collections, The Touch Saga, The Lost Girl Duology, The Regeneration Series, Games of Fire & Betraying Innocence. She also writes mature paranormal & contemporary romance under the dark guise of Morgana Phoenix. To date, she is responsible for The Sons of Judgment Saga, In The Dark Series, Forever His Baby & Bye-Bye Baby. For more about Airicka and the realm she rules with an iron fist—and tons of chocolate—visit her at:
www.AirickaPhoenix.com https://www.tsu.co/airickaphoenix https://www.facebook.com/airicka.phoenix https://twitter.com/AirickaPhoenix 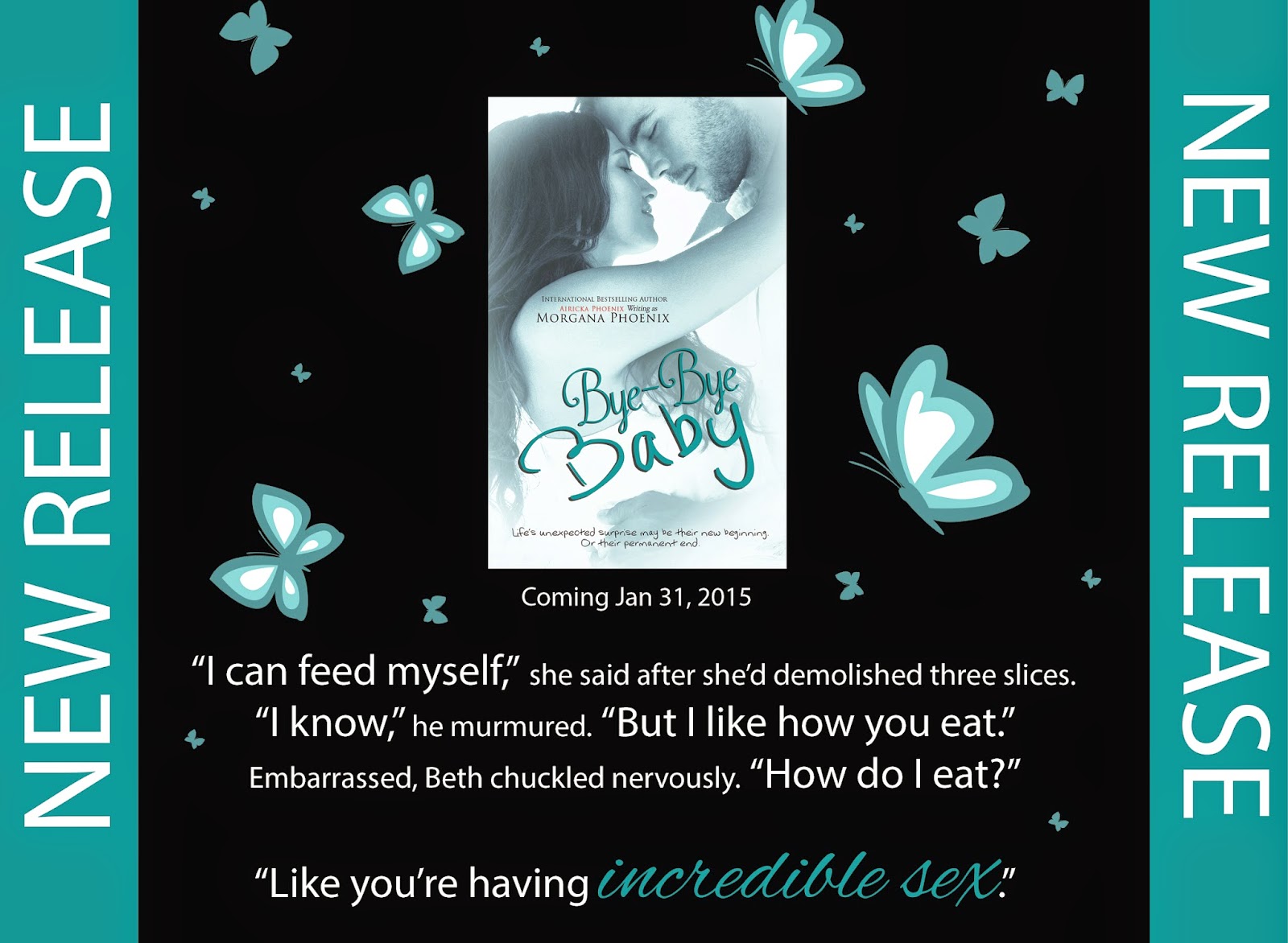