Surprise! The Dragon Heart series has had a makeover! + spinoff news.

October 17, 2015
I have thought long and hard about this, and decided that this will be the key to better sales for the series.
I have decided to give the Dragon Heart series a makeover.
I hope you like them.
The stories inside are exactly the same, they've just had a facelift.
I didn't want to spend much on this series because it was something fans wanted and wasn't planned.
But one must do what is best for their business. I hope this pays off in the end.
So without further ado, i give you the revamped Dragon Heart series! 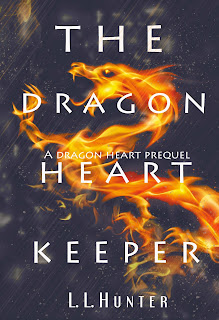 Framed for a crime he didn't commit, 18 year old Ash Brandon finds himself being whisked away to what he thought was jail. Until he wakes up the next morning feeling really strange. But what's more strange are the people he meets.
When Ash discovers he is going through a frightening new metamorphosis, he has no choice but to trust these people.
Until he meets their beautiful young daughter, Eva, his whole outlook on life changes and she helps him accept who he was destined to become.
For they are the Keepers, and he is a Dragon Heart. 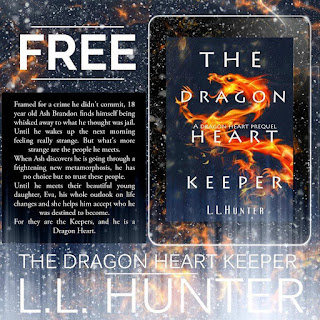 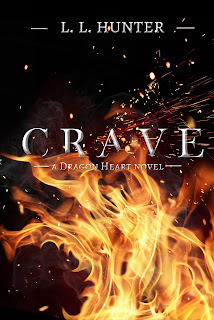 I remember excruciating pain.
I remember unimaginable heat.
I remember an undeniably beautiful young woman.
But I’m not sure whether these things are real.

One year ago, Ash Brandon was framed and sent to an unknown realm where he learnt his fate. A fate where he held the blood of an ancient line of Dragon shifters called Dragon Hearts. The thing is, he can no longer remember. All he knows is that he is a nineteen-year-old guy who wants to study architecture and one day, take over the family business.

Then two beautiful girls show up in his life — one who is sexy as hell and could be the woman of his dreams, while the other claims to have known him from a past he cannot remember. Only there is one thing he can’t wrap his mind around — Why does he crave each of the girls?

A now eighteen-year-old Eva, a powerful Dragon Heart Keeper from the Dragon Realm, is punished by her parents and sent to the earthly realm by her witch maiden. Her memories have all been wiped clean, but why can she still remember Ash, and the undeniable bond they once shared?

Emily is a Siren princess, and she always gets what she wants. When she sets her sights on Ash, all bets are off. She will make him hers — if only his Keeper weren’t in the way.

Will Ash discover who he truly is before its too late? Or will his deadly addiction to both girls get him killed?

Inspired by the short story,
The Dragon Heart Keeper, also by L.L. Hunter 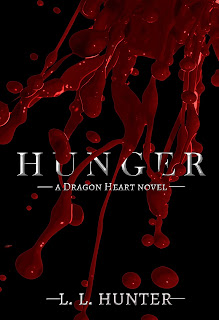 Eva and Ash thought they were safe.
What they don’t know is someone is watching their every move.
As the bounty on their head looms, Eva will do anything to protect Ash, even if it means trusting the enemy.
Ash must learn to work with Henry if he is to survive, and Eva must put up with both boys—and her feelings for them.
But their plan to escape the clutches of Eva's father is ruined when the trio is separated.
To find their way back together, they must all confront their own demons—in order for them to confront the Man with the Fire in his Eyes.

When you’re the last of the Dragon Hearts, everyone hungers for your blood. 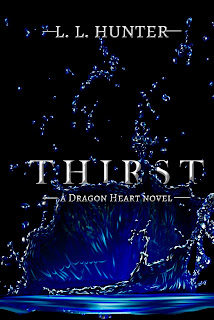 Ash and Eva have been reunited.
Henry has found his brother.
Happily ever after.
The end. Right?
Wrong.
They may be together, but all is not what it seems.
They soon discover everyone has their own goals.
Some want freedom. Some want blood. And most want answers.

Who will lose their life in the thirst for power?

In the thrilling conclusion to the Dragon Heart series, will Eva and Ash finally have their happily ever after?

Now you may have read the title of this blog post and are thinking, news? what news? a spinoff? What?! What are you talking about???!!!

Here is the lowdown.
You're reading this here first.

The Dragon Heart series will be getting a spin off.

I'll release a short prequel first that will probably be free or 99 cents, and then the first book will be released sometime in the future.
The series will be called A Princess of Darkness, with the short prequel to be called Burn.
The series will be set BEFORE The Dragon Heart series and will follow Eva's ancestor, Emmaline.
Burn will probably be released late 2016 or early 2017.