Tales from the Aussie Outback - A review of Red Billabong (film)

August 13, 2016
I don't normally review films on here, but after personally being invited to attend the world premiere of new aussie thriller, Red Billabong, by the lead actor and director/ writer, I felt obligated. 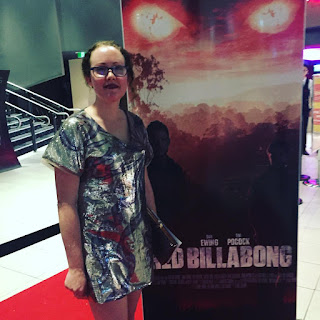 In the Australian Outback, two brothers discover old secrets and family lies. As their friends start to go missing they fear they are being stalked by someone or something from their worst nightmares - But is it just - A story? A legend? A hoax? Or is it real?

An ancient Australian legend has now been unleashed!

Red Billabong is something completely unique and refreshing. We have never seen an aussie film like this before, and i think that's what makes it a winner.
Beautiful Australian scenery, mixed with a hot cast, with a few familar faces along with lots of new ones too, are the perfect receipe.
The cinematography is amazing, as is Luke Sparke's direction and writing. You can tell he was influenced by films such as Jurassic Park. I don't mind at all, because that is one of my favourite films ever!
There's no secret this is a monster flick, but what exactly is the Red Billabong monster? That you will have to find out for yourself.


Tales from the red carpet

Seeing as i did attend the world premiere of the film and walked the red carpet with the stars, i thought i might share some stories with you. 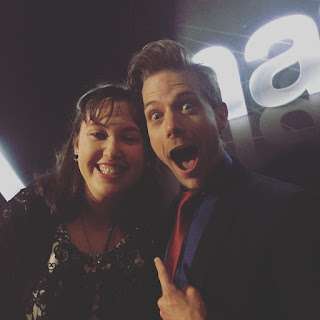 I met the cast at Supanova Sydney in June this year. My best friend Alanna wanted me to go talk to Tim Pocock, her favourite actor, as she couldn't make the convention. Seeing as i was working at the event, I agreed. Alanna had recorded a video message for Tim as well. So when i proceeded to introduce myself to Tim and show him the video, some of the staff at the Red Billabong booth were a little pushy with getting you to buy something just to talk to the stars. i was thinking about it, when Tim noticed and told me i didn't have to pay. I showed him Alanna's video message, and he was moved. He was so moved in fact, he did something i didn't expect. Not even his co-stars, Dan Ewing and Sophie Don next to him could believe what he did. Tim asked me to turn on my video setting on my phone and record him. He recorded a special message for Alanna, which made everyone's day. I was almost crying at this point, especially when Tim invited Alanna and i to the world premiere in Sydney.
So this is where we come to the photo above.
This is the moment Tim and Alanna finally met. It's been almost 2 months in the making. And i think Tim was just as starstruck as we were haha.
Tim is one of the lovliest guys you will ever meet.
I think we've found a new friend. 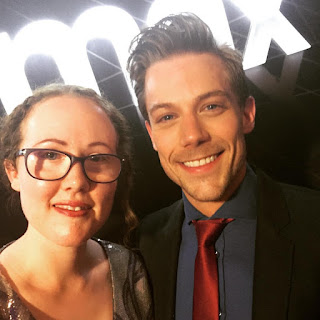 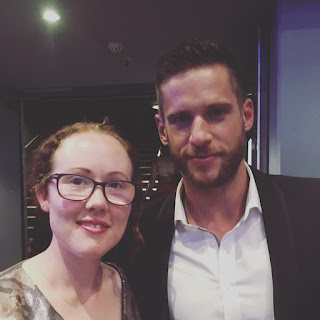 Oh, yeah. Did i mention I also got to talk to Dan Ewing again? (Aussies might know him as Heath on Home and Away) He remembered me from Supanova too. Another sweet guy.


I recommend everyone go see the film and support another piece of art from this great southern land. 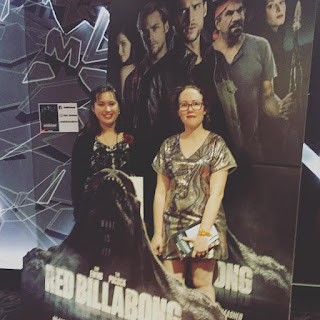