Author Name and or Pen Name: Melina Turner
Author Bio: Hi I’m Mel aka Melina Turner, I’m an international award-winning poet and live in Australia in a little town called Gympie. I began my writing at an extremely young age starting in primary school in year 3 when I heard about Write4Fun, a school international writing competition. My first piece was called “Wild Brumbies” published in 2003 when I was in year 3. I soon after moved from Nambour to Gympie an hour away, where I was influenced by an amazing English teacher to continue writing. In 2005 when I was in year 5 I was awarded “honoured writer” for my poetry in which I continued and still do. In 2013 I was awarded, “Best Poet of 2012” and put into a poetry book that is now in the library of Congress.
After I began poetry I soon wanted to branch out thus starting “The Deathly-Roses Volume 1” a flash fiction narrative-prose piece, original and first of its kind, to be published 2013. I then gapped it out and wrote Volume 2 in 2007 to be published at the end of 2013; the third to be written in 2013 and publish 2014. My goal with these books (TDR Volumes) was to make it short and poetic-like to gain non-readers interest and I believe I have done that. As of 2012, I slowly branched out and started helping co-author for Timothy Mitchell Films, helping with scripts for movies.
As of now I am beginning to write my first finished novel ever and working at my business as an editor and promoter for independent authors.
As of now I will be finishing my novels and aiming for traditional publishing. 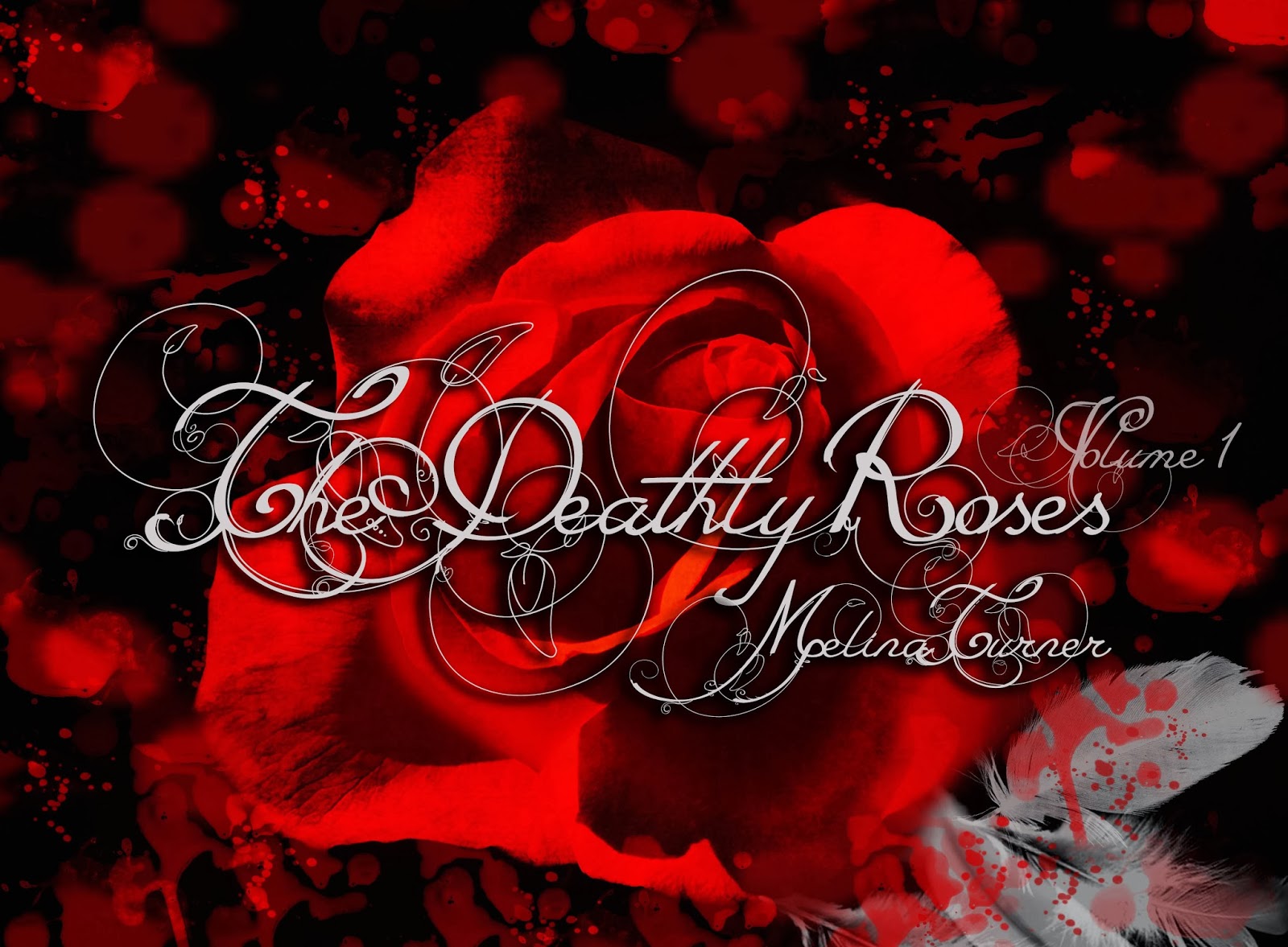 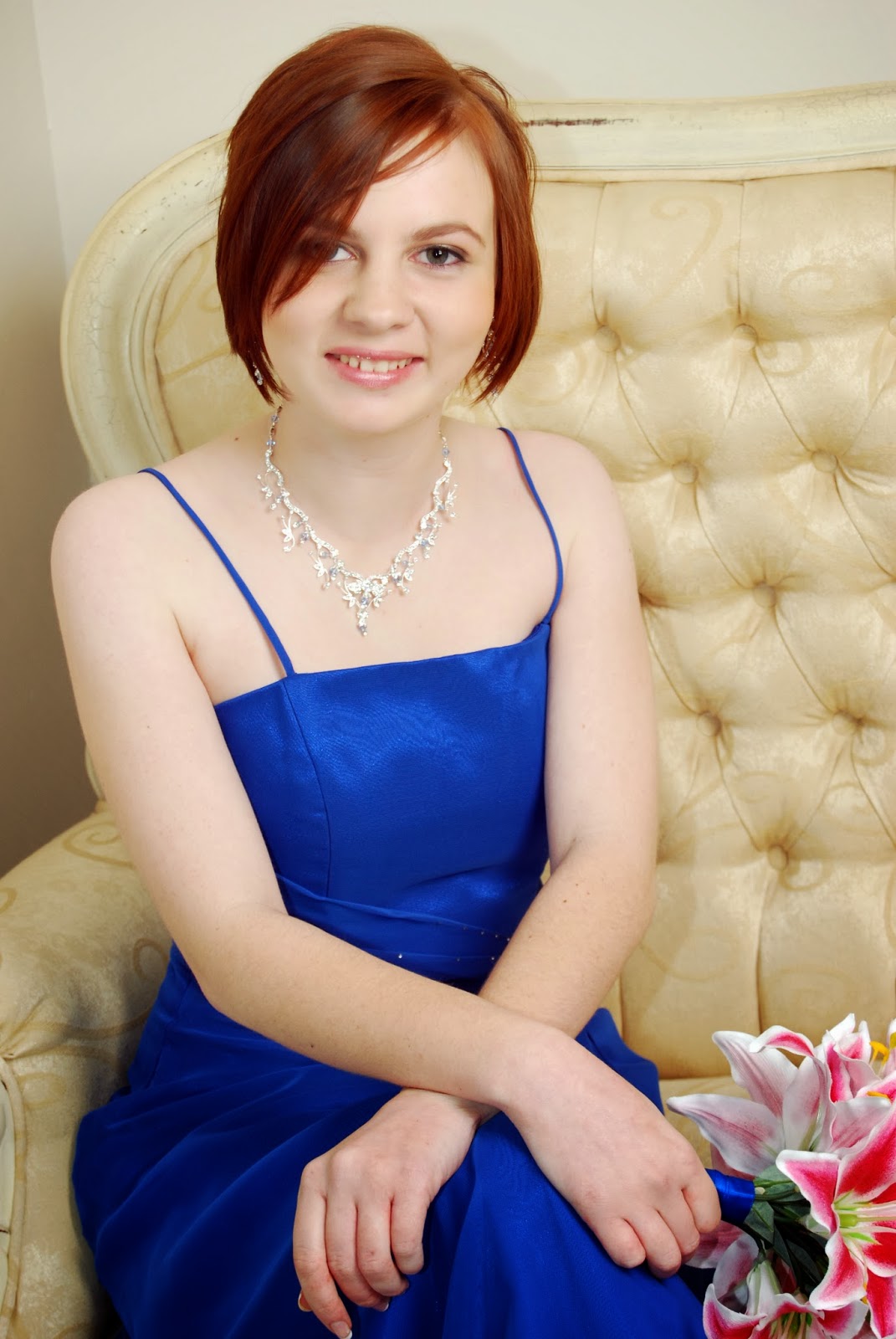 Reviews or quotes of positive reviews your work has already received.

Review Of “The Deathly-Roses” (volume 1 and 2) There is an honest voice in Turner’s writing evident in “The Deathly Rose”. Turner writes with wit and manages to keep the reader engaged over the course of the two volumes. The end with bonus volume 3 sneak peak (which could even serve as a prologue for volume 2) reminds me of the ending of ‘Mad Max’, in the sense that the character has slowly sunken to the depths of insanity the she now is ready to extract more violent horrors. Some descriptions are a little had to visualize, but I guess that’s part of its poetic beauty. The first person narration voice isn’t narrating character’s name in third person in the same chapter. Still, it’s only a small thing which readers will choose to ignore because of its engaging content. Definitely get into this series. Well craft and very well devised. 4 out of 5. ~Timothy David Mitchell (moviemaker of “The Waiting game”)Melina turner’s “The Deathly-Roses” Volume 1, is a refreshing story well written story, with an excellent array of supernatural thought provoking concepts. The characters both serve as well written portrayals of angels, corrupt business tycoons and tragic misunderstood victims each with their own complex back stories and agendas. At the heart of the characters is the character of Wisty. A tortured young girl, drugged and forced to serve under a corrupted rich family and forced to marry a stranger against her will. Melina Turner does a great job at bringing the character of Wisty to life, as the feeling of sadness on Wisty is ultimately reflected upon the reader as well as the strength and courage Wisty gains upon learning of real purpose in life and her love and affection with the character of Iriami, a mysterious stranger who shows sympathy towards Wisty. The story as a whole is edgy and well-driven; with a sense of humour in various areas. All in all a very well written story and I cannot wait for the next installments in this exceptional series ~Robert Church

Guest posts at least 500 words written by author:
What am I writing at the moment you may as…well the answer is simple three pieces and each has its own personal signature. As The Past plays to the Present is my first YA Teen Romance about a past that replays to the present. As Black a teen born into one of the richest families ever struggles to survive from her father, who stalks her for the very riches he murder her mother for…Will most definitely finish rewriting this piece this year.
The second book is a collaboration with a new author called Bill Jensen it will be a book on a collection of comedy shorts that both will make you laugh, shock you and might even find it offensive but there are so many different comedy types to choose from that we will cover most of them; from aussie humour on the drop bears to a girl tying herself up to a very long rope and flying like a kite (pretending to be an army plane mind you) and another which will really offend which I wont mention just yet ;) This won’t be finished for a while so the wait must continue.
And lucky last Deodora Daggers, the first novel ever in The Deathly-Roses Books which will introduce a new character and how she came to be and how she managed to be in The Deathly-Roses Volumes. This piece surprisingly will not be YA as The Deathly-Roses Volumes are but Adult content. It will be published hopefully next year before The Deathly-Roses Volume 3.

A small blurb of Author’s book:
The Deathly-Roses Volume 1
“I had scratches and scars all over me but they were slowly disappearing, which was great and would let my beauty settle in. I looked at myself in the mirror focussing on different parts of my face. Something was different. Was it my full lips? The cleaned face? Mo, it wasn’t. It was my eye colour it had changed…”
Meet Wisty, a teenager forced by her family to bond to the richest, in Acrelain. But dire punishments, have given her something she never believed was true… Join Wisty as she sets off on her journey between good and evil to find the very truths…that could break her or make her stronger.