Some big changes are coming!!!

March 05, 2014
So i have been sitting on this news for a while, and today i got the confirmation. The news is now official and i can share it with you all.

Remember last August how Fire and Ice was picked up and signed with a literary agency in NYC? Writer's Bloq? Well, i regret to say that i am no longer going to be working with them.

We parted on good terms, and i had to make a decision. Sales were bad, so I had to decide what would be best for my future as an author, how far i wanted to take my career, and the future of the Legend of the Archangel series. With that being said...

I am happy to announce that i will be self publishing Fire and Ice again under my own name and my own press (Vices and Virtues Publishing) with original covers and titles, followed closely by book 2 Blood and Stone and book 3 Silver and Gold soon after. 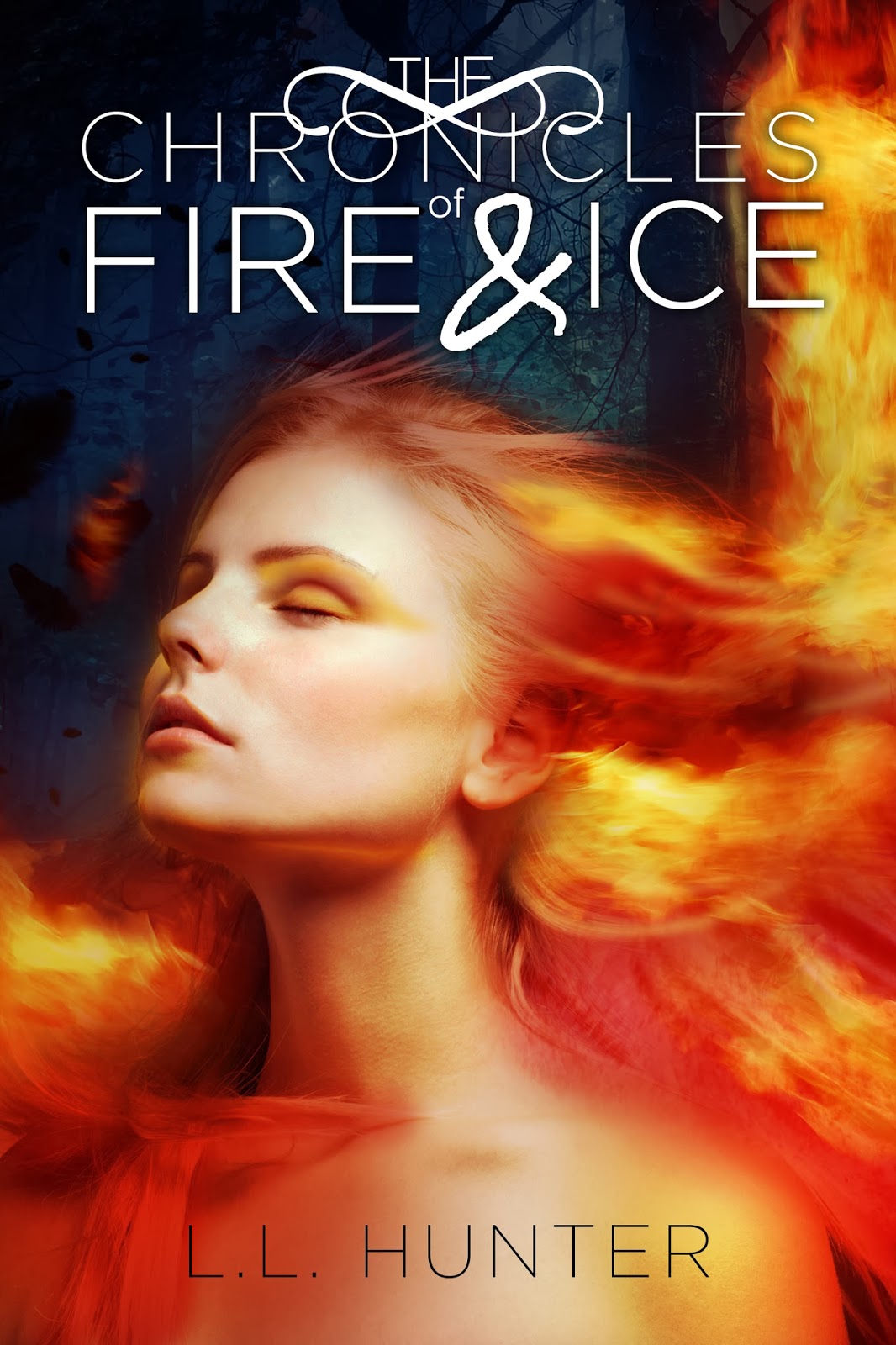 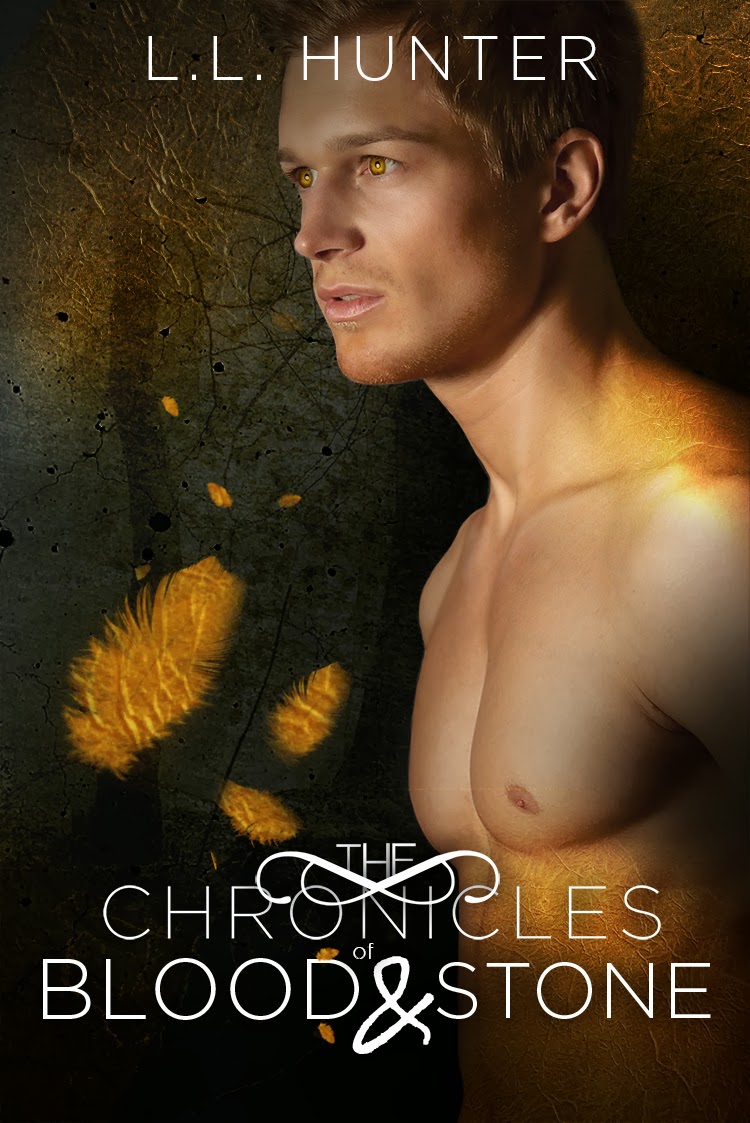 Both Fire and Ice and Blood and Stone will get blurb and content makeovers and be re-published in the second half of 2014.

In the mean time, here's a list of the books and their release dates for the rest of the year:

I am planning to release one more book hopefully and that's where i want YOU to help me! I want you to tell me what book i should release in December, my last release of 2014.

Don't forget, The cover reveal for The Aqua Secret is on MARCH 10th! It won't be revealed until 4pm AEST and Midnight EST USA hosted by Lady Amber's Tours.