March 10, 2014
The day is finally here where i get to share with you all the blurb and cover for my new series, The Aqua Saga, a 5 book dystopian novella series.

The First book, The Aqua Secret will be here at the end of this month. I'm so excited to finally share this story with you. It's been over 1 year in the making and i can finally let the secret out.

I may just be a little biased about this cover, but i think it's my favourite of Regina's work to date! 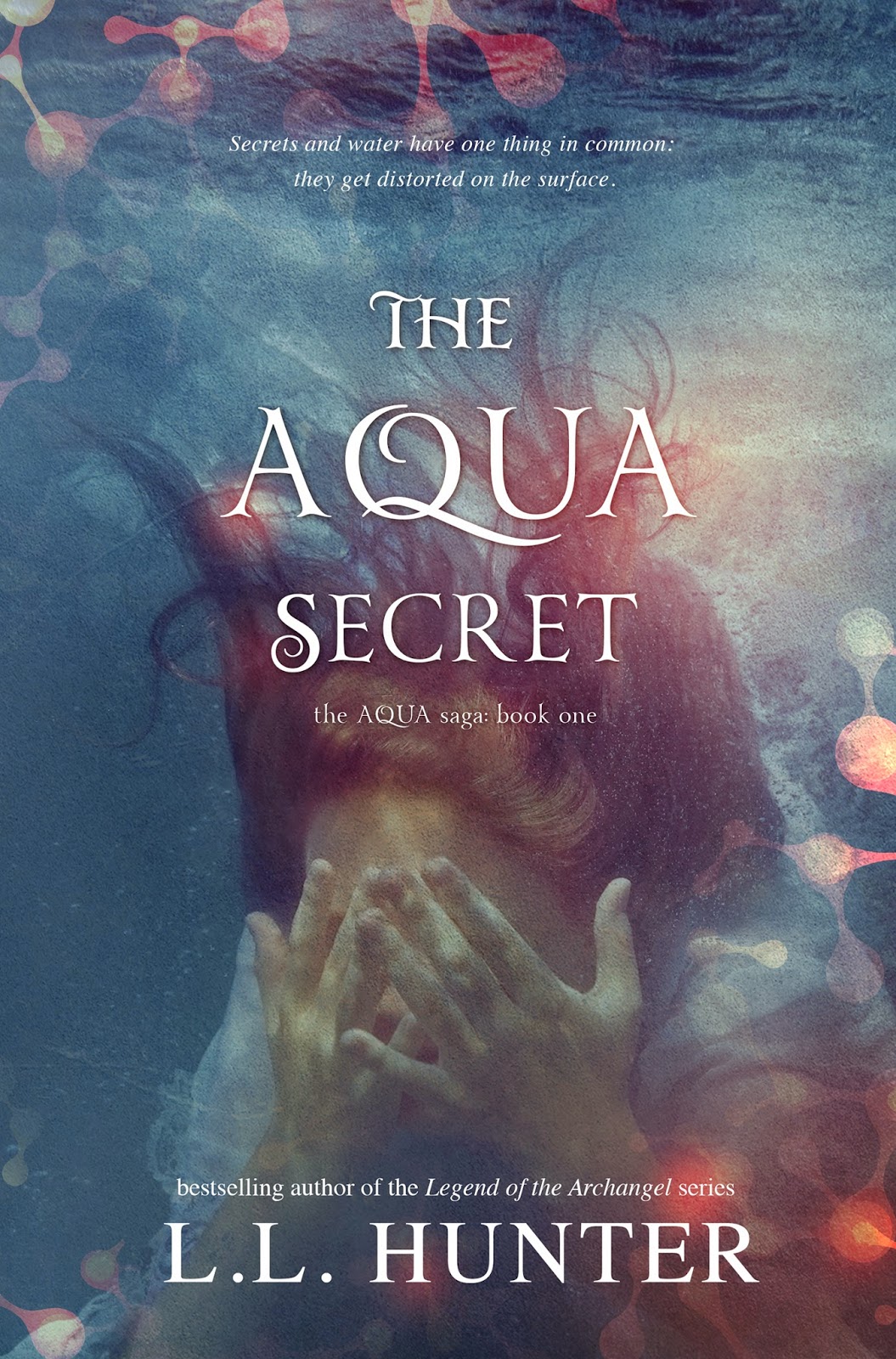 The year is 2042 and the world has been consumed by water.
Those who survived the great floods of 2012 clung to the debris of the Old World from which they rebuilt their lives.
Pym Maddox thought life was good living on the floating city called Aqua. Harboring secret feelings for her best friend, the smoldering Rush Rodgers, was the least of her problems. Rush is the son of her father’s second in command, a boy whom her father approved of –  or so she thought. After her people are moved onto her father’s navy vessel, a motion which is only the start of the torrent of secrets that begin to unravel. Pym’s search for answers lead her and Rush to a secret underwater lab that just might hold the answers to everything.
Pym soon discovers that the world she grew up in is not what it seems, and her father may hold the key to unlocking the biggest secret of all – the reason Pym and Rush have a mysterious connection to the water.

Secrets and water have one thing in common: they get distorted on the surface.

Add The Aqua Secret to your Goodreads shelf! 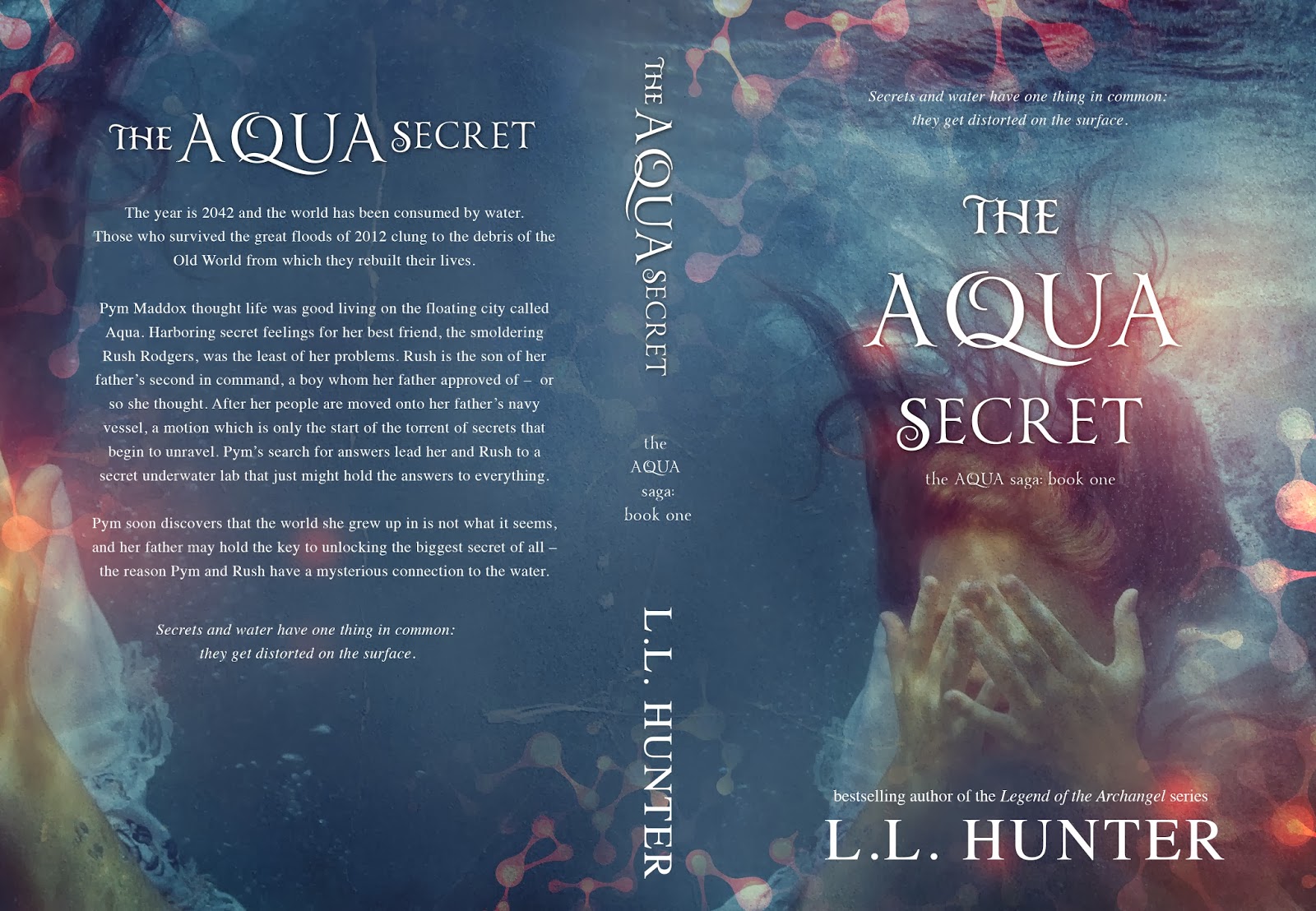 Because i am feeling just a little generous today, here is an exlusive excerpt from The Aqua Secret! Enjoy ;) (Unedited and set to change) 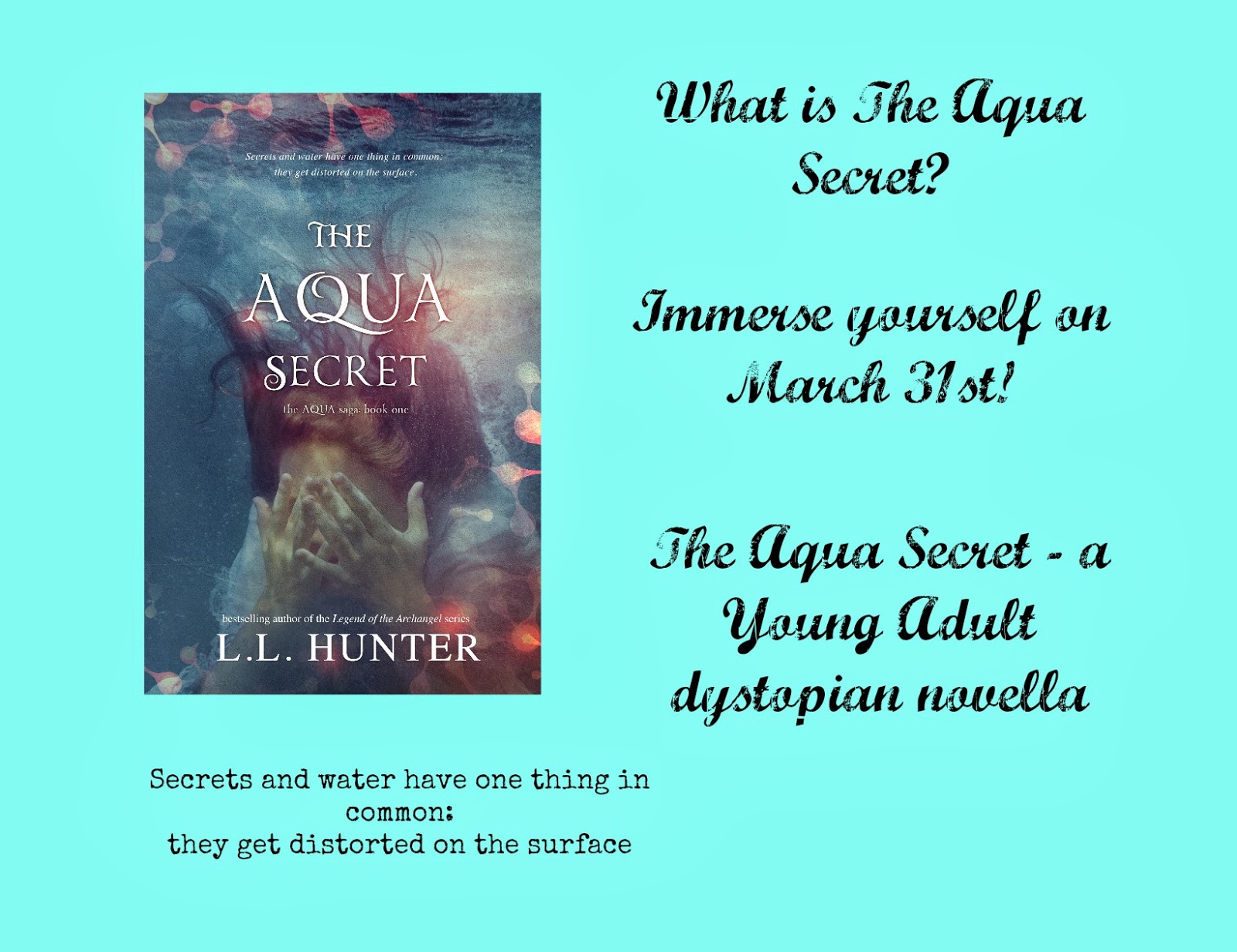