The Garden of Death - my thoughts and feelings

The Garden of Death Release Day 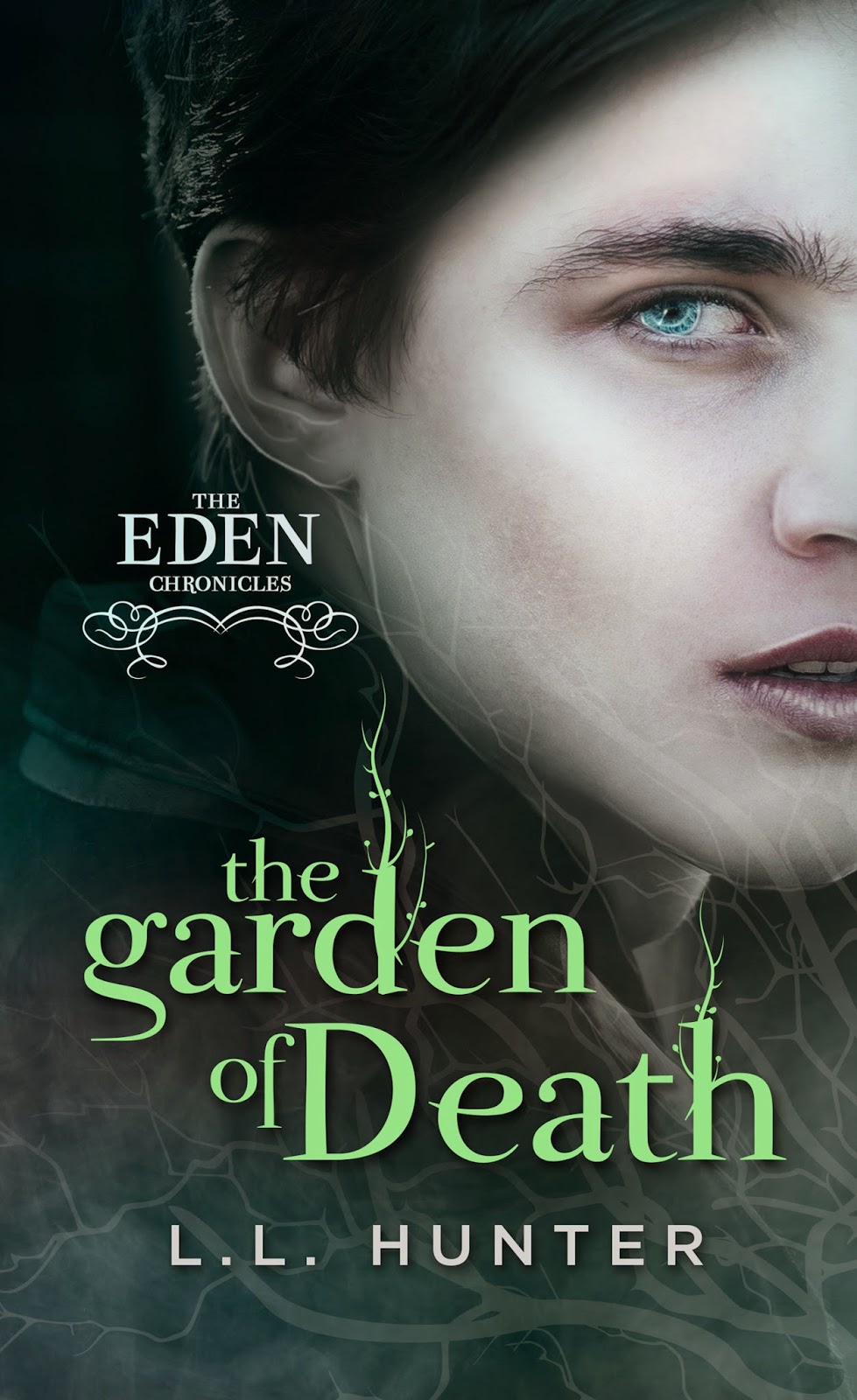 Title: The Garden of Death
Author: L.L. Hunter
Series: The Eden Chronicles #2
Designed by: Regina Wamba of Mai I Design and Photography
Genre: YA Paranormal Romance
Release Date: May 31st

Add it to your Goodreads shelf: https://www.goodreads.com/book/show/17561691-the-garden-of-death

You wouldn’t think dying in the place
where death rules would change the fate
of the world, would you? Well it did. I died,
and now everything is upside down.

When Eden died in the Realm of Death, unbeknownst to everyone, her death changed the world. When her lifeless body is found by her father, Lakyn and brought back to the Michaelite Sanctuary, everyone thinks she is just suffering from the effects of the Death Blossom.
Little do they know, Eden is actually stuck inside her own alternative reality—one where she’s married to Asher, and all the souls of the newly dead have been spat out of the death realm.
Now Eden must race against the clock, and figure out what is going on with the souls including her own, all before she wakes up. The fate of the world rests on the shoulders of one sixteen- year old half demon, half angel girl.

Will it be too late? Or will Eden’s soul linger
in the Garden of Death for eternity?

The highly anticipated sequel to the bestselling
The Garden of Eden

The Garden of Death is available now from the following retailers:
Amazon (kindle)
Amazon (paperback)
Barnes and Noble
iBooks

My thoughts and feelings

Writing The Garden of Death was a lot easier than writing The Garden of Eden. Writing any sequel is easier than writing the first book in a series because you know the characters, the story and the world in which they live.
I took a few risks, especially with Jazmine, so i hope you will approve of what i did to her and Abraham ;)
Now i excited to start writing the final book in the trilogy! It's going to be a sad day when The Garden of Fate comes out, but it probably won't be the last you see of these characters.

I hope you enjoy the latest instalment in The Eden Chronicles. Please consider leaving a review on Amazon.com and Goodreads once you're done! I'd love to hear what you think!