The inspiration for the Aqua Saga came to me through a dream. I nornally have vivid dreams, but this one was particularly crazy vivid!

Then there was the shark idea. 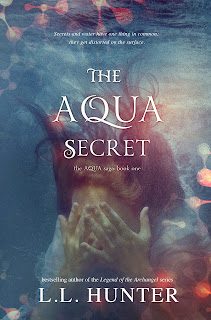 Another crazy weird idea that would never work, right? Wrong. I played with idea and asked my beta reader and a few other authors what they thought of humans morphing into sharks… they didn't hate it!

I've also always been obsessed with superhero stories and comic book characters, The Avengers, The Flash and Superman being some of my favourites and i thought, what if these humans in my story had been genetically modified as infants or experimented on by their evil general?

This was how the Aqua Saga was born. 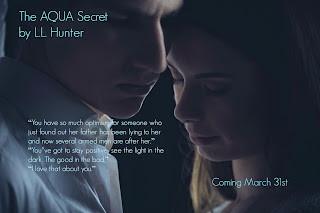 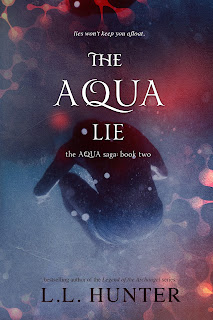 I hope you like my cray cray story ;) I'm personally obsessed with Pym and Rush.

Book 2 in the Aqua Saga, The Aqua Lie is out now at all online retailers.