Another month, another release.
This isn't just any release though. This is the end of a much beloved trilogy. Now, i don't want to sound egotistic, but i think this series is one of my best, so readers have told me.
Ever since i introduced Eden in The Chronicles of Fire and Ice, i knew she would have her own series.

But this book isn't the last you'll see of Eden. Oh, no. She'll have many more adventures in the last 2 books of The Legend of the Archangel series, and a new spin off series, An Angel in London - detailing the lives of Michael Academy (The London Angel Academy) students 5 years into the future. You'll see Eden become a woman, earn her wings and even get into a bit more trouble ;) You'll also get to know Eden's cousin, Gabe, and Kat's (From The Legend of the Archangel series) brothers better.

I hope you'll enjoy The Garden of Fate. I had so much fun writing it. 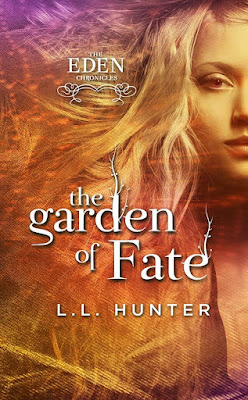 Blurb
Jazmine had evaded capture for two thousand years, so she wasn’t about to let two teenagers ruin her plans.
With Jazmine on the run, Eden and Asher have a new threat to worry about; the fact that their relationship was doomed from the beginning.
Even with the law and all kinds of supernatural forces against them, will love conquer?
In the thrilling conclusion to The Eden Chronicles, from the author of the bestselling The Legend of the Archangel series,
Can Eden and Asher stop the Angel of Fate from changing their lives forever? 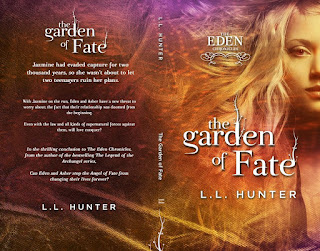 L.L. Hunter is the author of over 20 published works, including The Legend of the Archangel Series and The Eden Chronicles. She has studied everything from veterinary nursing, forensic science, and dramatic arts, but has always known her true calling was to be an author. She has been writing since her teens - everything from fan fiction, to song lyrics, to plays and musicals. When not working on her next paranormal romance, she can be found at home in Australia, reading somewhere comfortable with one or both of her “fur babies.” 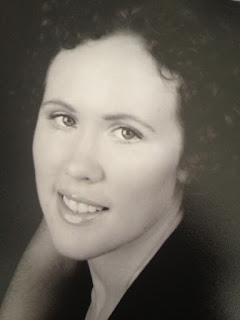