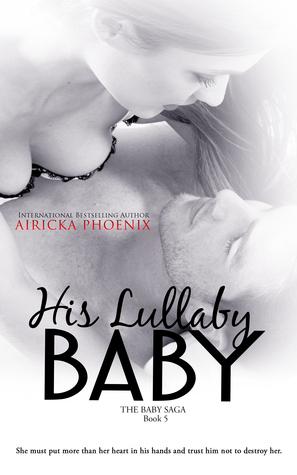 Blurb:
Nothing ever happens by accident.Ex-combat search and rescue officer Toby McClain had seen all aspects of humanity in his ten years of service until friendly fire took him out of action. But bitterness was something Toby could never do. He was alive. He had his family and, after being ambushed by a door, he had his eyes on the sexy new innkeeper.Adelaide Nixon had felt the burn of love once already. It was a mistake that cost her six years of her life. It was a punishment she never wanted to feel again, especially when there were two little people who depended on her to keep them safe. The last thing she wanted or needed was the attention of a guy whose family kept the gossip mills turning.But no secret ever stays hidden in a place like Willow Creek. Even as Toby breaks through Addy’s walls, a new threat comes to town, leaving her no choice but to put more than her heart in Toby’s hands and trust him not to destroy her. 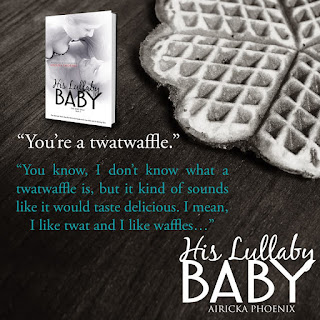 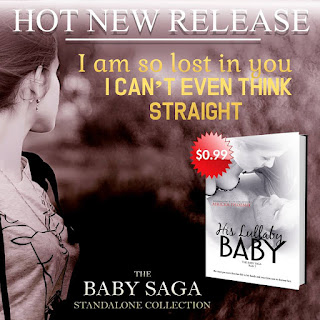 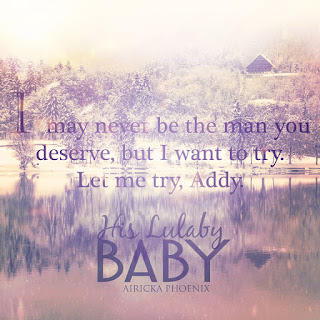 This is the final instalment of the Baby Saga, and i think it's the best one yet! Toby and Addy are so cute. I like learning about Addy's past, which was just horrible. But the thing I know about these books is there is always a happy ending. I'm sad to say goodbye to one my favourite literary families. If you haven't checked out these books, I urge you to right now! 5/5 stars! 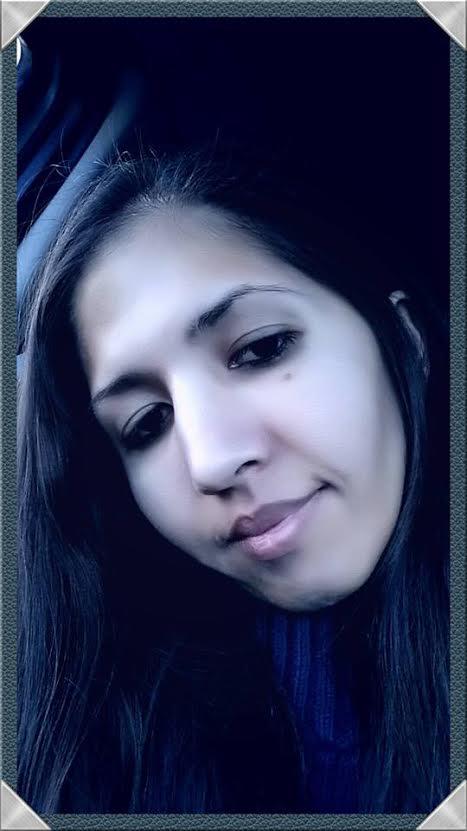 Author Bio:
Airicka is the prolific author of over eighteen novels for those who crave strong, female leads, sexy alpha heroes and out of control desires. She's a multi genre author who writes young adult, new adult and adult contemporary and paranormal romance.For more about Airicka and the realm she rules with an iron fist—and tons of chocolate—visit her at:Website: www.AirickaPhoenix.comNewsletter: http://eepurl.com/bydTqzAmazon Author Page: http://goo.gl/gnWOAJEmail: AirickaPhoenix@gmail.com
Facebook: https://www.facebook.com/airicka.phoenix
Goodreads: https://www.goodreads.com/author/show/5823058.Airicka_PhoenixTwitter: https://twitter.com/AirickaPhoenix


Excerpt:
“I’m sorry,” she whispered, not sure why. It wasn’t like it was her fault.
His chin tilted in her direction. Shadows played chase across that beautifully defined lines of his face from the kitchen lights breaking through the windows. They glimmered off the velvety surface of his breathtaking eyes and collected in dark pools in the hollows of his cheeks and temples. She stared hypnotized as he studied her.
“What are you doing, Addy?”
Having not been doing anything, Addy gave a start at the gruff demand. Her thought scattered as she tried to think.
“I’m not—”
Surprisingly warm fingers cut through the space between them and ghosted lightly along the side of her cheek. The feather light caress rocked her all the way to her toes.
“Toby…”
The light shifted and she could just make out the slow curl of his lips. “You just can’t seem to make up your mind which one to call me, can you?” The fingers drifted back and curled around the nape of her neck. She was dragged to him and positioned with her hips cradled between hard thighs. “If it makes any difference, the way you breathe my name, the way you say it with just a hint of pleading, makes me all kinds of crazy with the need to devour you.”
Shit.
His fingers tightened in her hair, locking her in place, helpless to do anything more than allow it when he pulled her closer. Her hands flew to his shoulders.
“Kiss me, Addy.”
She should have said no. Commonsense demanded it. Logic and rationality insisted. But his mouth was right there, a delicious, taunting sin begging her for just one taste.
Her fingers curled into the material of his sweater, gripping him like a life preserver even as he was the one pulling her under. Her body dipped into his, no longer under her control. His heady scent of man, soap, and cheesecake consumed what little sense she had remaining.
She kissed him.